The owner of a small business is often the first, and only, line of defense for attempted robbery of his or her store. That’s why many have begun to purchase handguns and get a CCW permit, allowing them to carry a holstered gun to keep their shops secure.

In most states, you can get a license to carry a concealed handgun if you meet certain criteria. While most people don’t need to carry a weapon, there are lots of people that just feel safer when they’re armed. That being said, it’s very important for those that do have weapons on them to understand the laws regarding their use, and the safety rules that apply to all guns. Failure to understand and follow the regulations could end with the gun owner being sent to jail, rather than the criminal in some instances.

If You Are a Felon, Your Chances Are Limited

The Gun Control Act of 1968 created stricter licensing for gun ownership.  There are certain types of people that lawmakers have decided shouldn’t own weapons at all. Those would be most people that have been convicted of felonies, people on terrorist watch lists, and domestic abusers. It is still possible to apply for a permit in some states, but there will be extra steps to follow and you may have to get an attorney to expunge old records from your file.

Getting caught with a concealed weapon that you aren’t legally allowed to have can result in extreme penalties and long jail sentences depending on the laws. There are also places where you can’t carry your weapon at all, and you have to abide by those rules as well. You have to remember that any disobedience of a law enforcement officer while you are carrying your gun can end up getting you killed, or seriously injured. Then the jail sentence will be much stiffer because of the weapon too.

The Method for Getting a Concealed Carry Weapons Permit In Nevada

Nevada is a good example of a state that has fairly easy concealed carry regulations. You can carry a long gun, such as a deer hunting rifle with no license, registration, permit, or concealed carry permit at all. That is common in most states.

A handgun is another story, you can open carry a handgun on your person, however, in an automobile, the gun must not be on a person, it has to be out in the open without a concealed carry permit.

Nevada Is Called A ‘Shall Issue’ Concealed Carry State

There are different definitions that states use in the issuance of permits. Some will say ‘may issue’ a permit if the criteria are met, and that means they still might not. But, if the law says ‘shall issue’ that means if you meet the criteria, you’ll get your permit within a certain time frame.

Also, in order to get a Nevada CCW permit a person will need to complete an approved gun safety course and show proof of their ability to use the weapon competently. In Nevada, a concealed carry permit will apply to all of the weapons a person owns, not just the one that was originally qualified on.

The Nevada concealed carry permit is valid in about 17 other states, however, since the laws are always changing you should always check before you carry. If you are thinking about getting a concealed carry permit, you can contact the local police department for more details. Some of the larger cities can have their own rules, then each county will have their weapons permit departments as well.

How Chartering a Private Plane Benefits Your Business

Free On-Demand Webinar: The Entrepreneur's Guide to Overcoming Fear and Getting Started 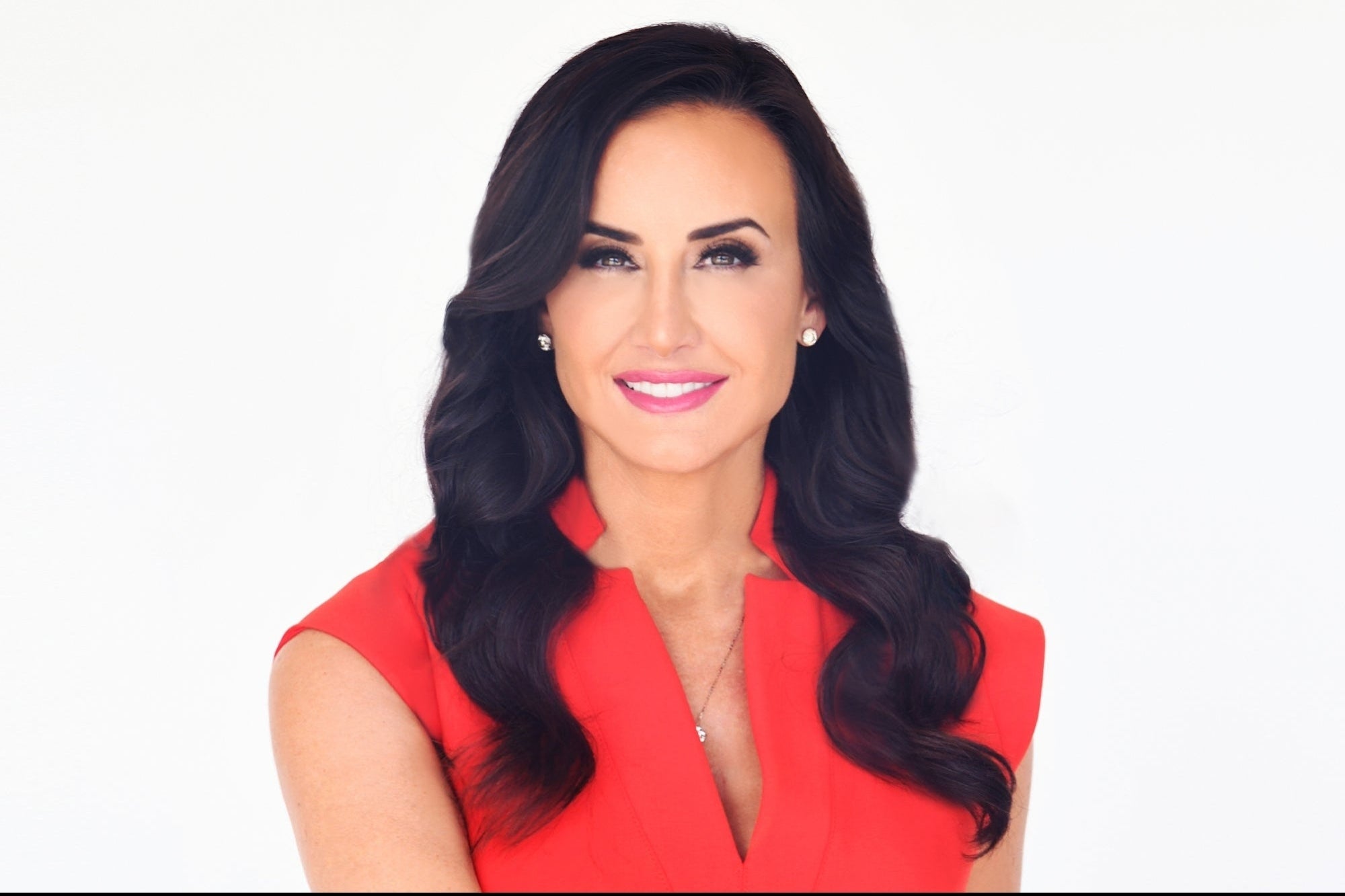 Join our Side Hustle expert Kim Perell as she teaches you how to flip fear on its head and find new meaning in the word through her four-step process. [...] 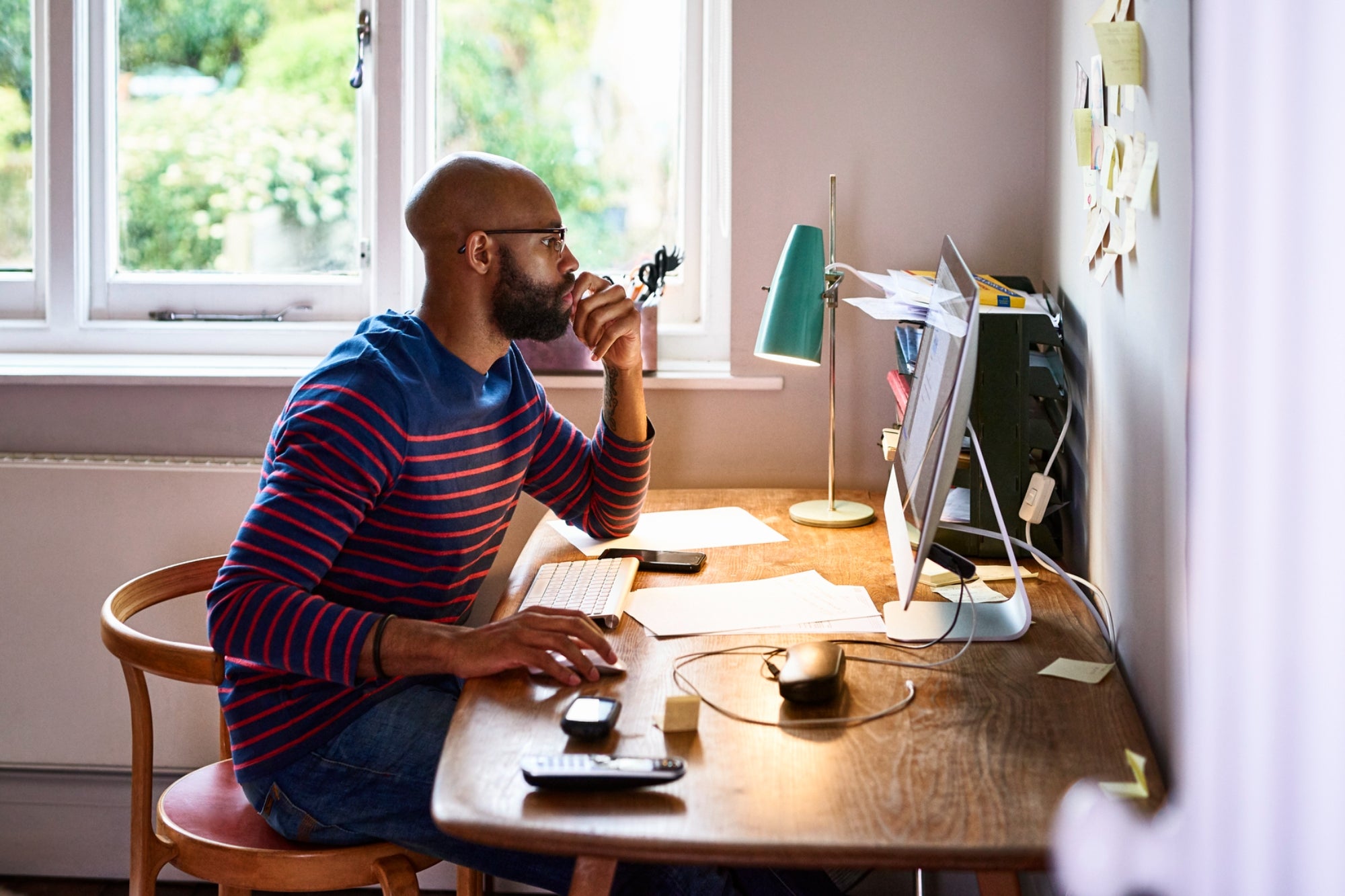 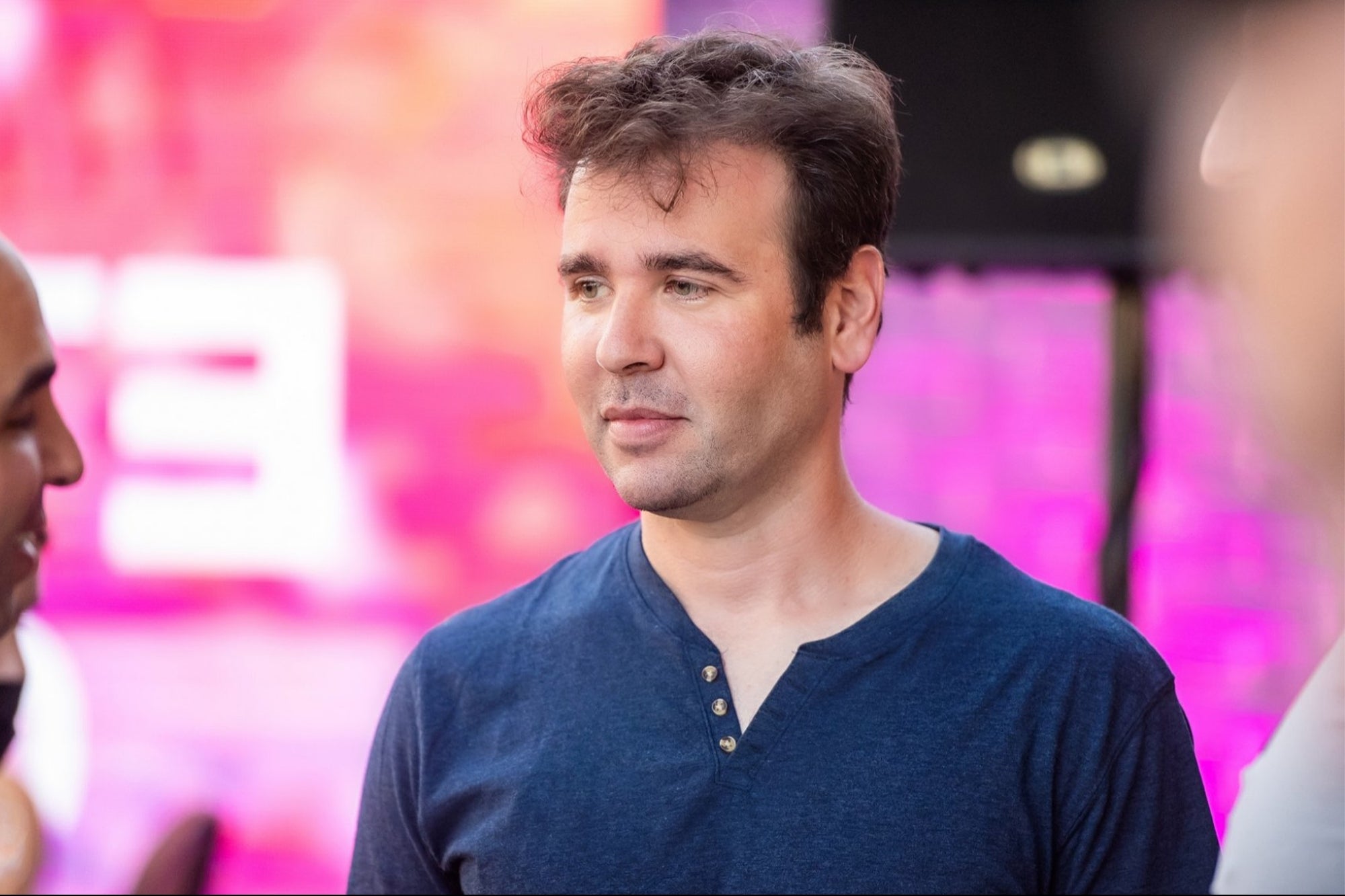 The co-founder and CEO of Substrata shares how his company analyzes subtext and nonverbal communication using AI. [...] 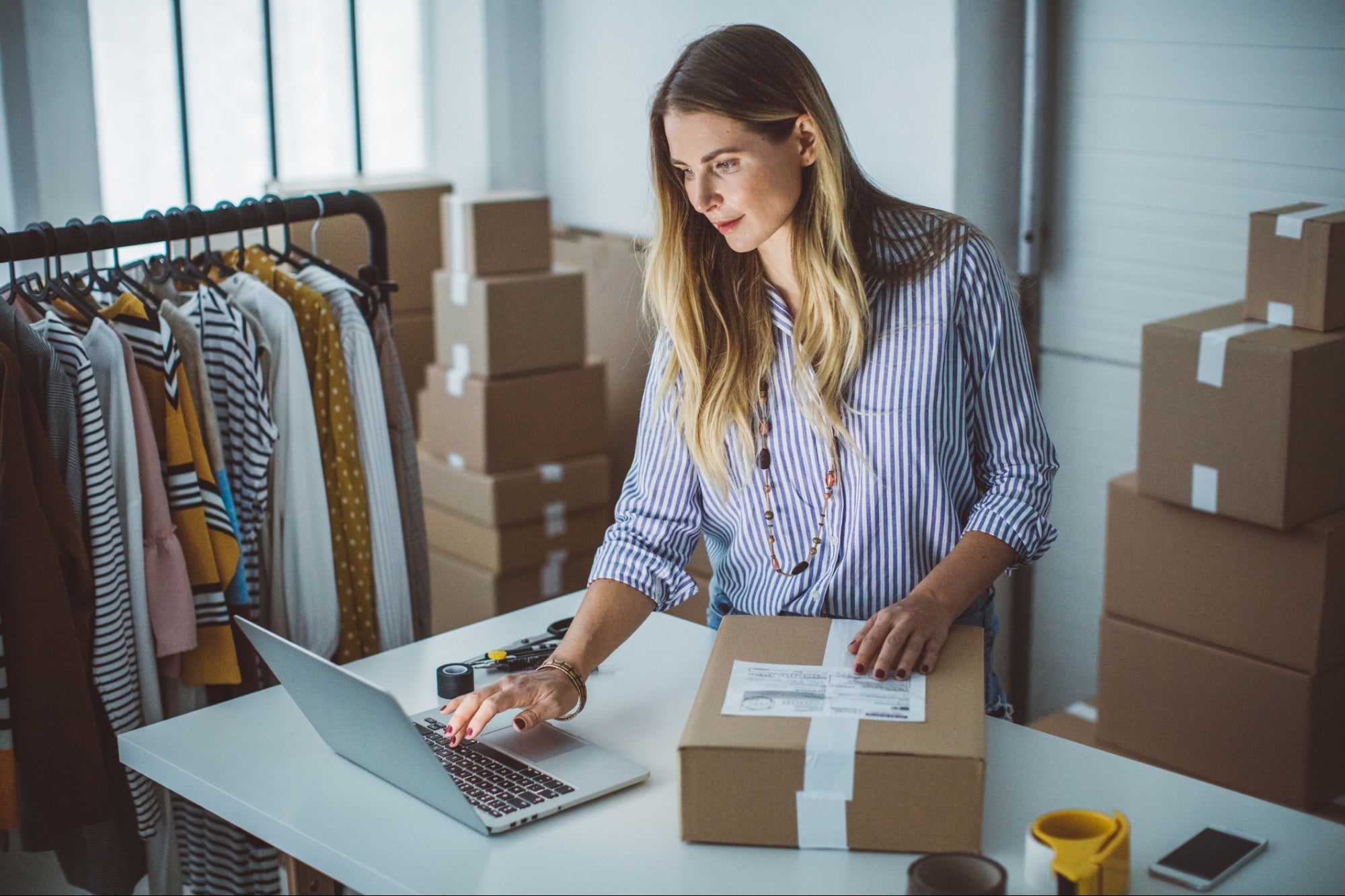 Everything you think you know about making money online is probably wrong. [...]

Why Investors Should Look at Vietnam's Renewable Energy Industry 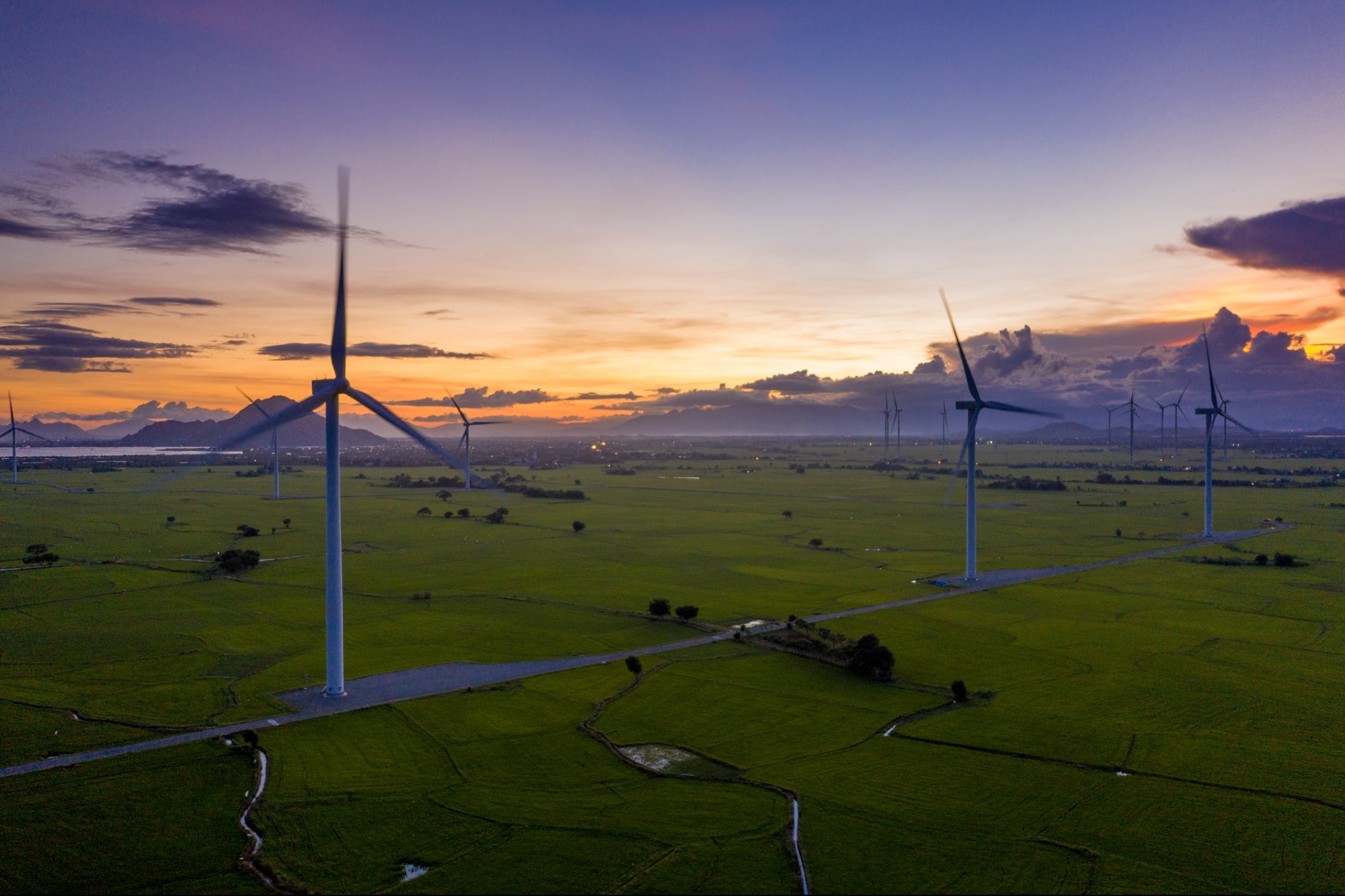 Vietnam's status as a regional hub and stronghold for renewable energy is rapidly growing. [...] 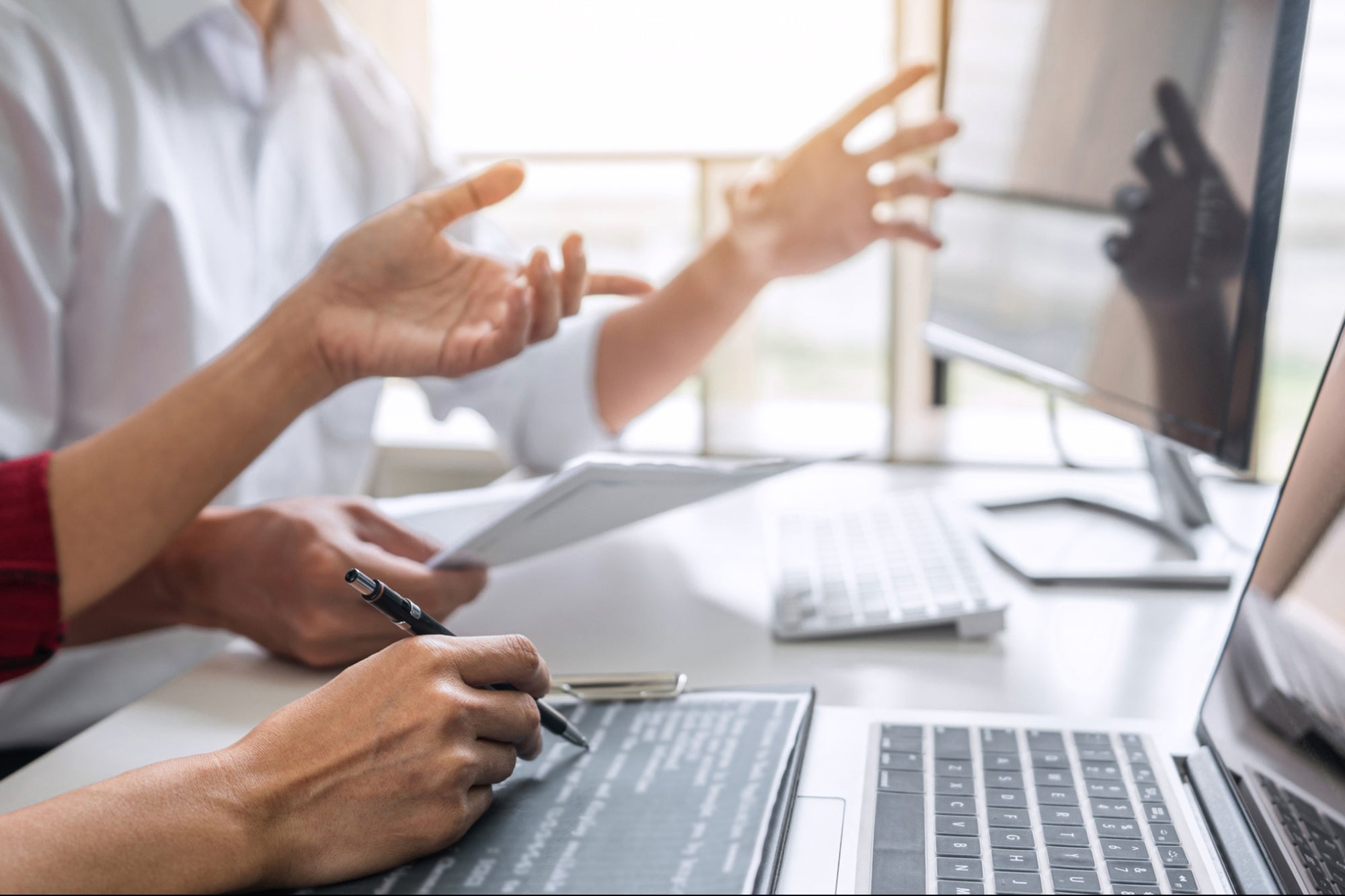 Here are some critical pre-flight steps, from proofreading to validating code to adding sitemaps. [...]

Regaining Control of Your Sleep Life...From a (Recovering) Insomniac Entrepreneur 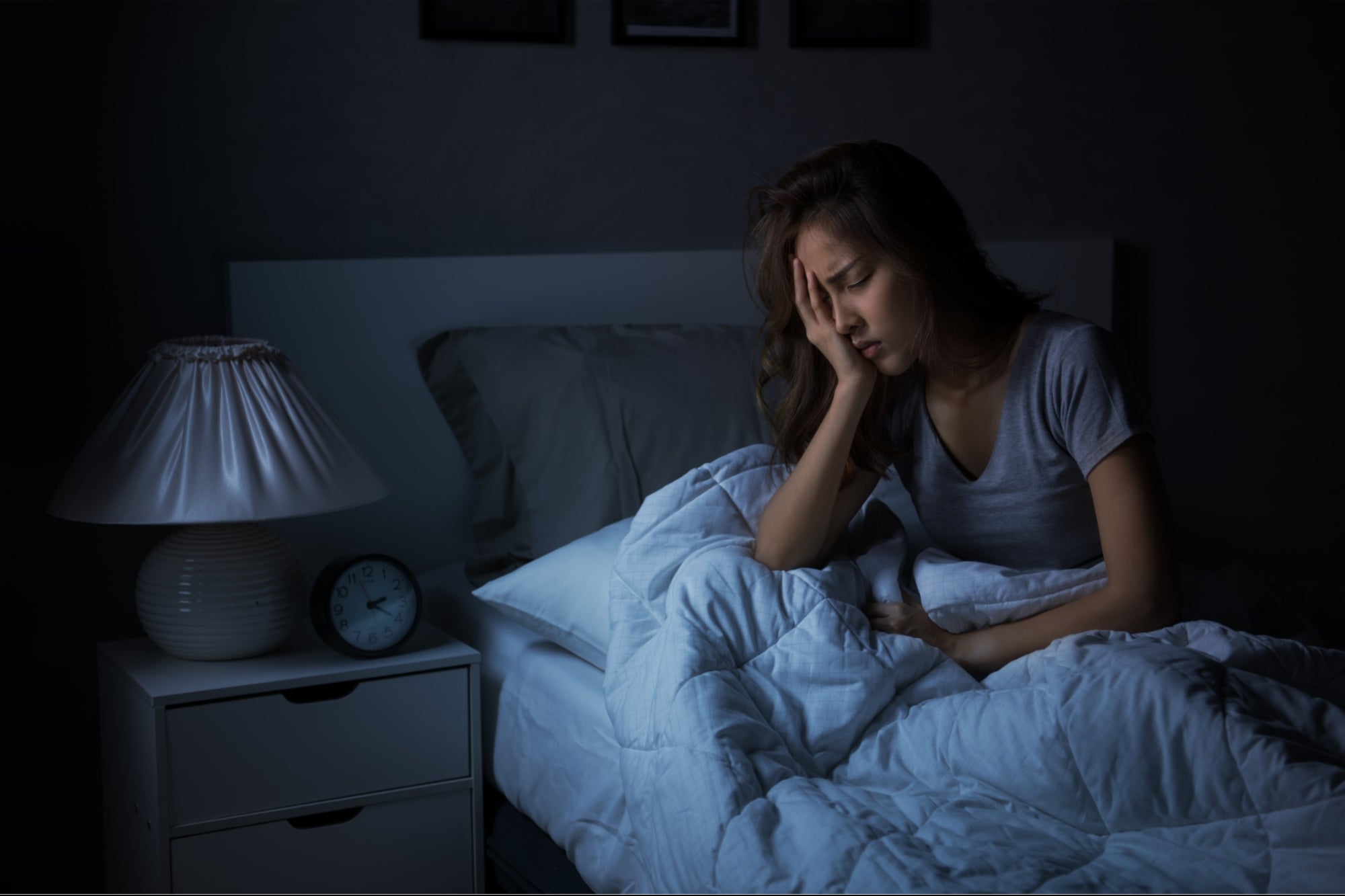 I never had trouble leaving things at the office -- until I started building my own business.  [...]

How Customer Discovery Can Significantly Enhance Your Product-Market Fit 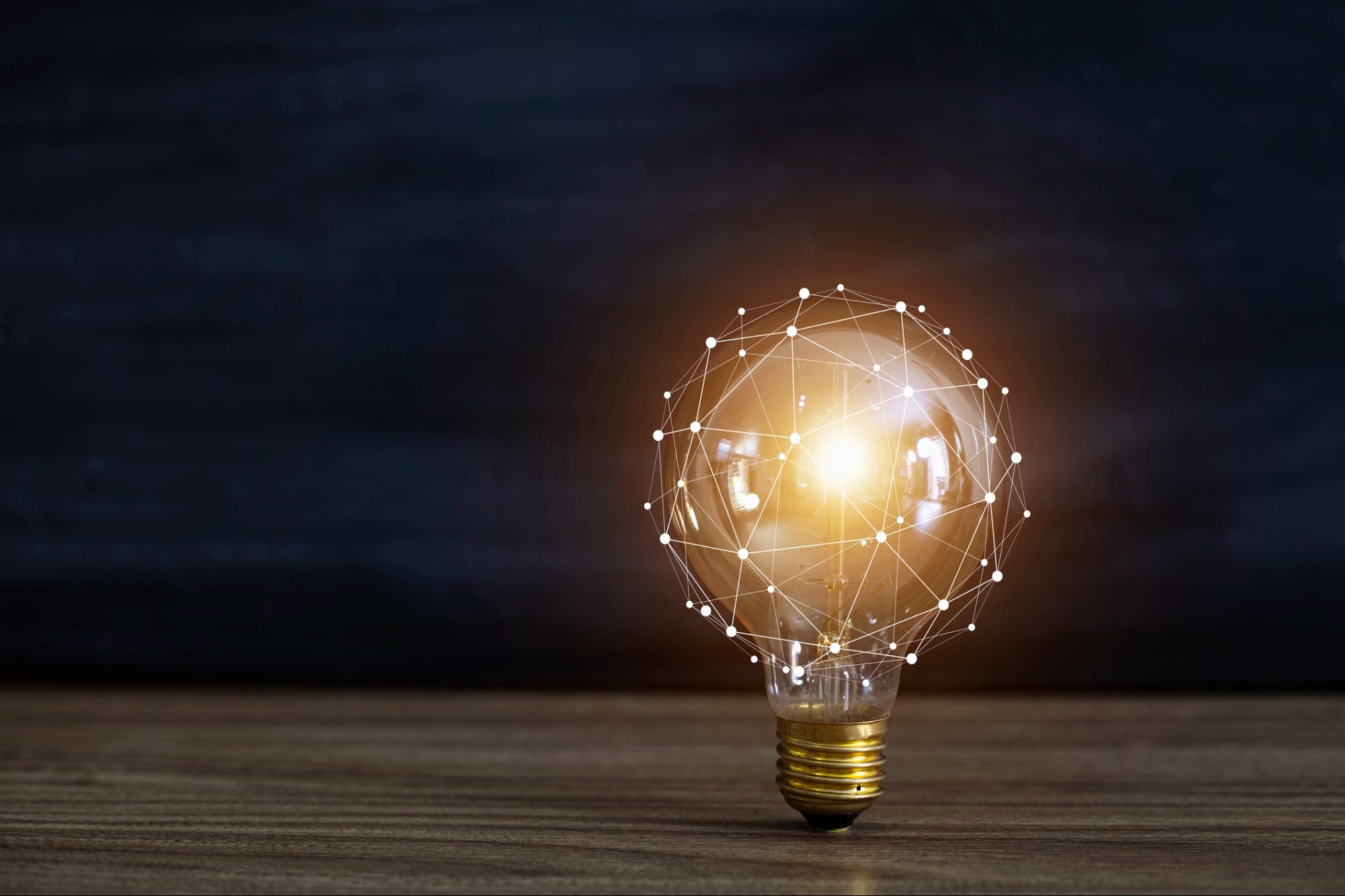 Successful companies understand that having a great idea isn't enough to convince consumers to give them money for their product. [...]

Revisiting the Perks and Perils of Entrepreneurship Amid the Pandemic 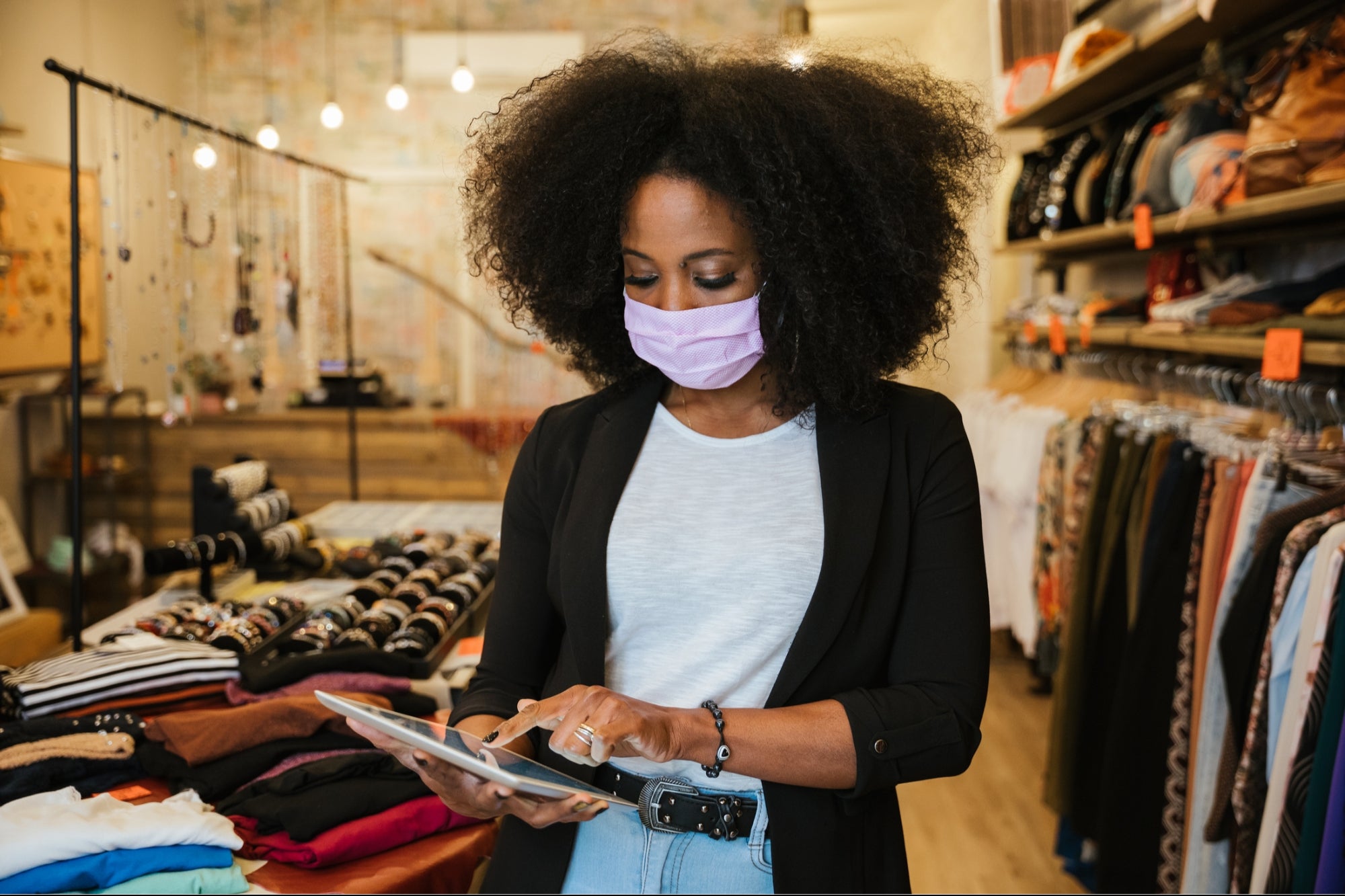 Amid the Great Resignation, many Americans are turning to entrepreneurship, but aspiring small business owners must boldly rise to insurmountable challenges to make an impact and to establish a legacy that is bigger than any one individual. [...] 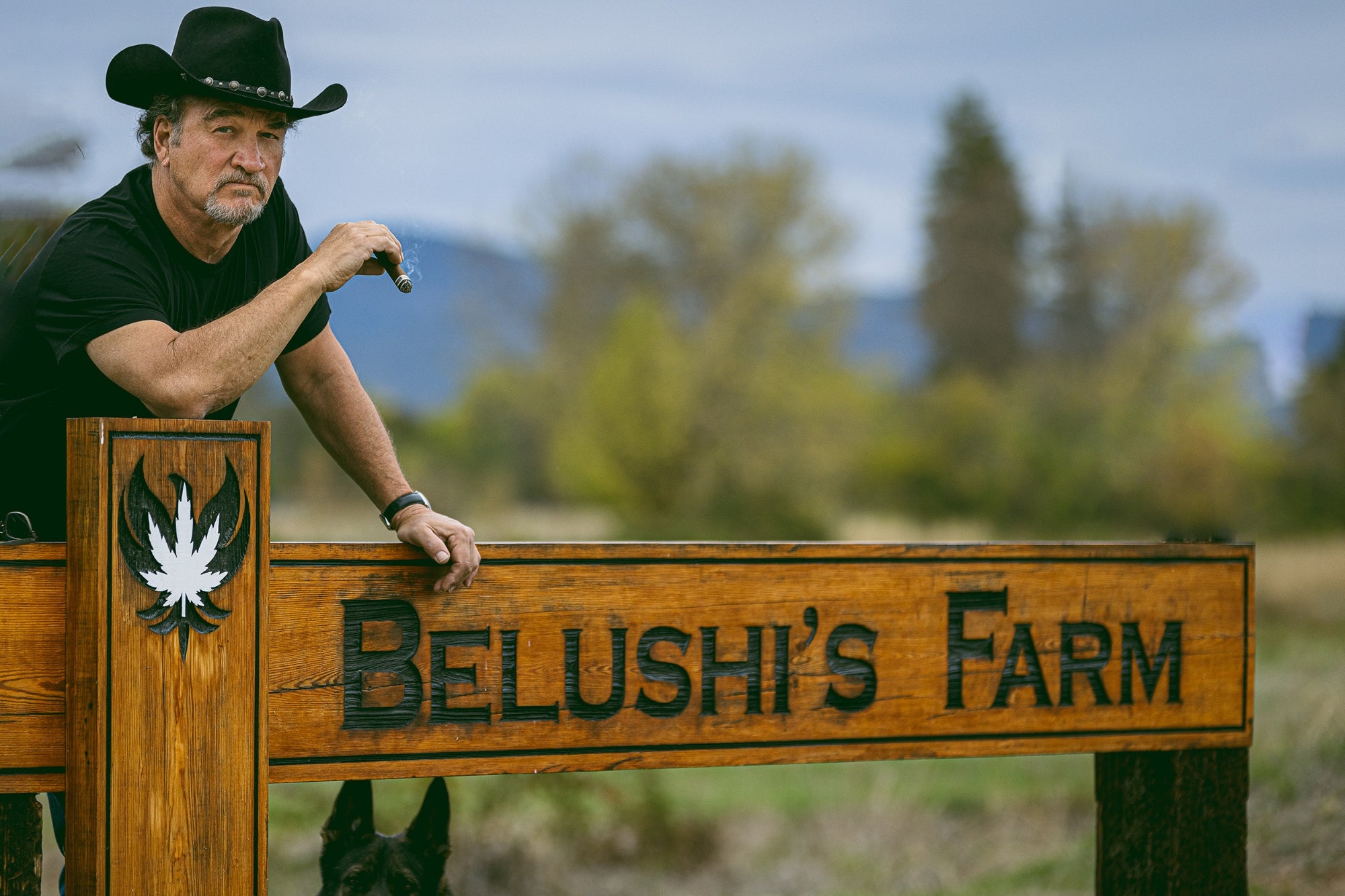 The actor-turned-entrepreneur, who stars in the second season of his reality series Growing Belushi, says the Green Rush has been more like a crawl, but it's well worth it. [...]

Military Veterans Make Great Entrepreneurs, But Startups Aren't the Only Path to Success 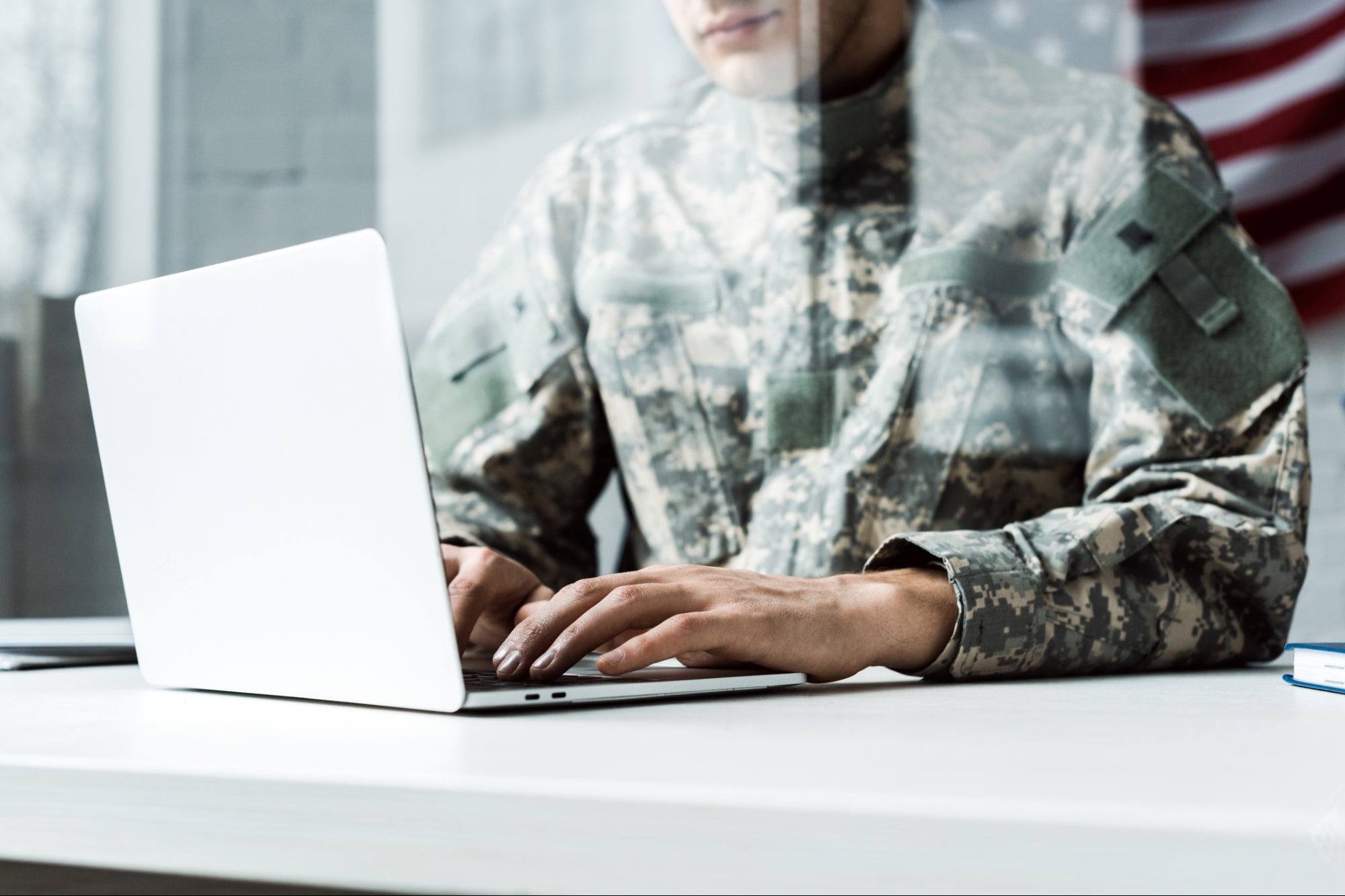 3 People You Need in Your Corner When Starting a Business 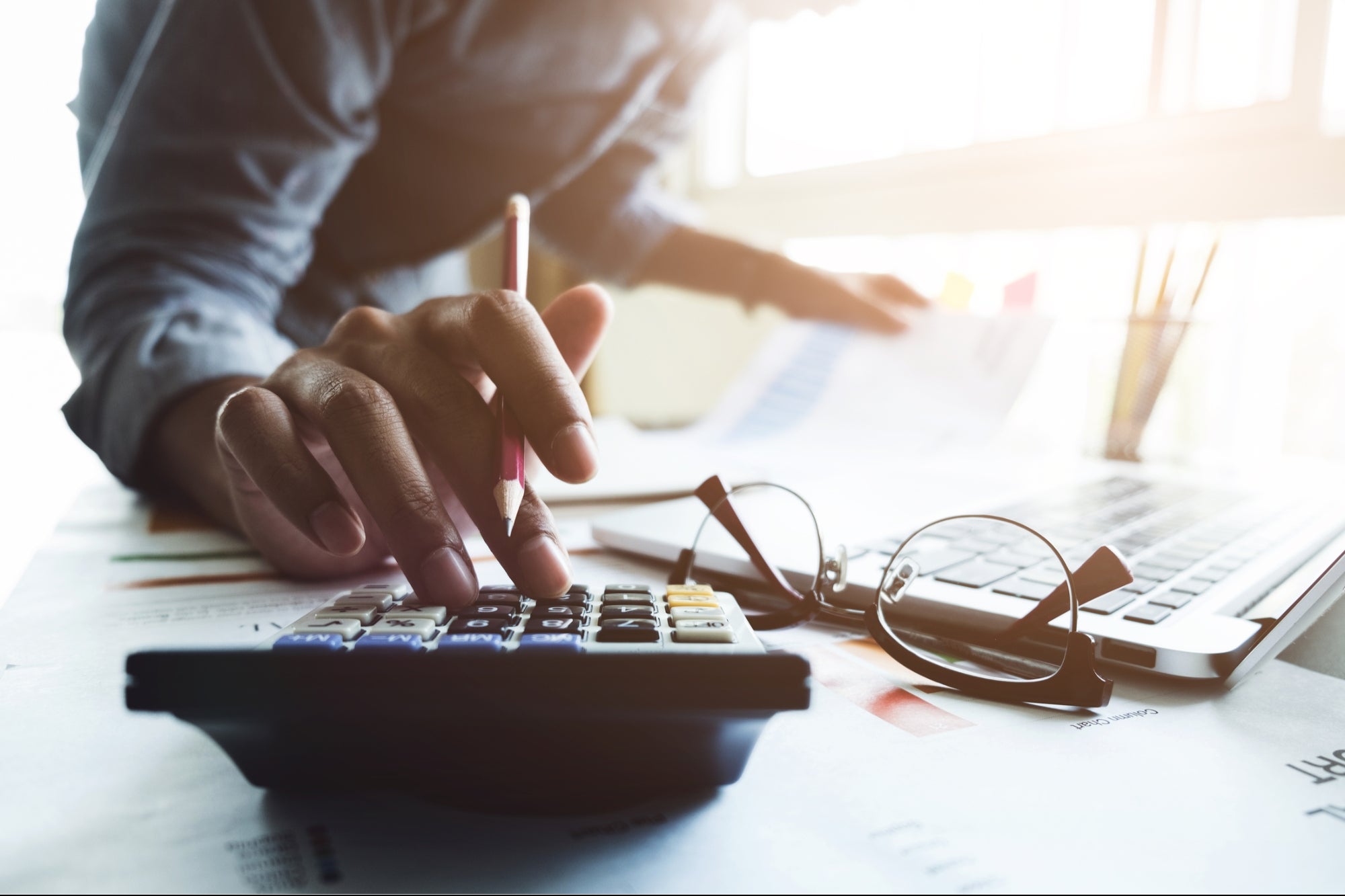 Starting a business is not easy, especially when you are on your own. [...] 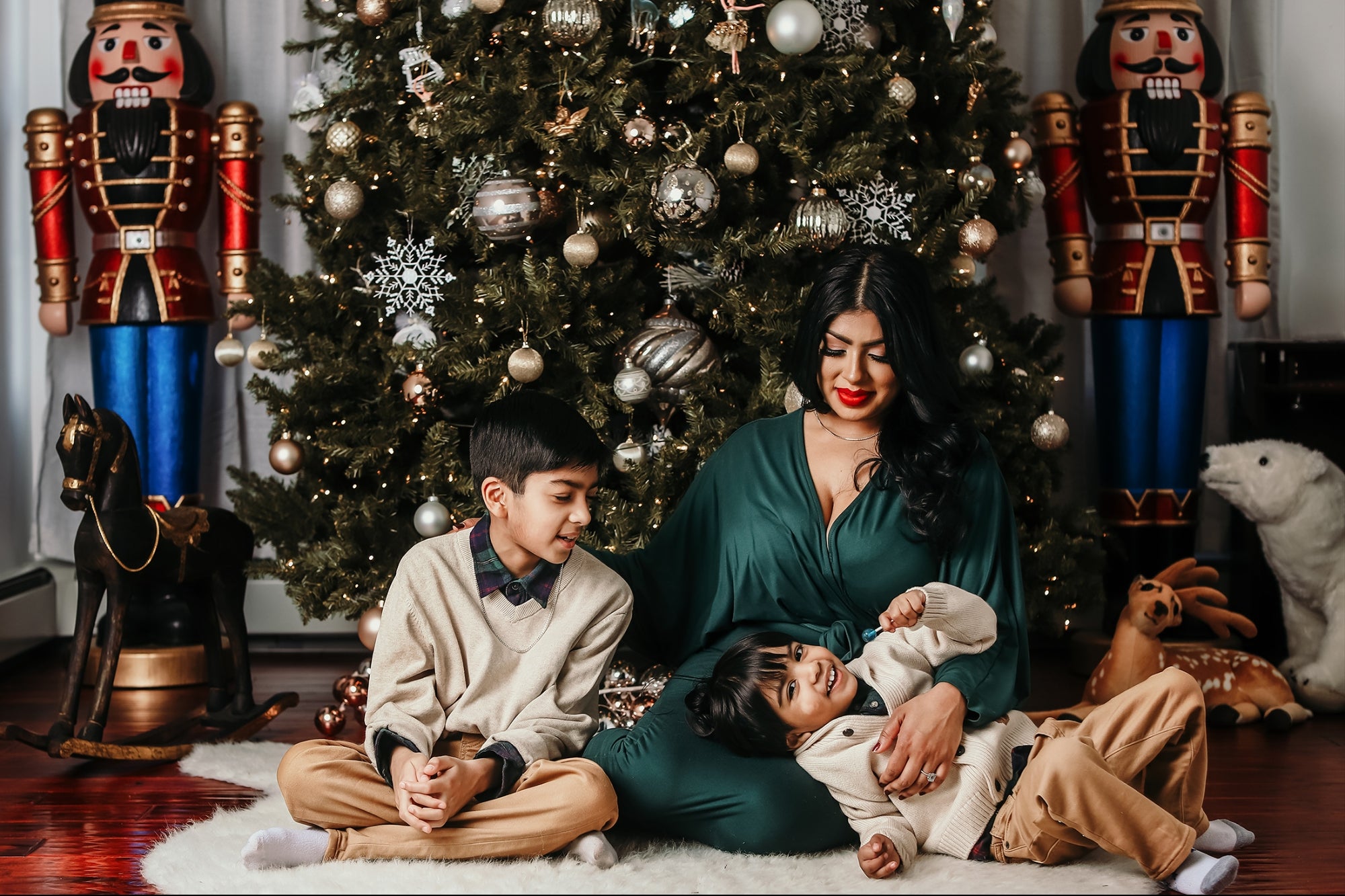 Amanda Ealla's own childhood experiences of feeling like she didn't belong drove her to start ISH Dolls. Here are three lessons she's picked up on the journey of starting her own business. [...] 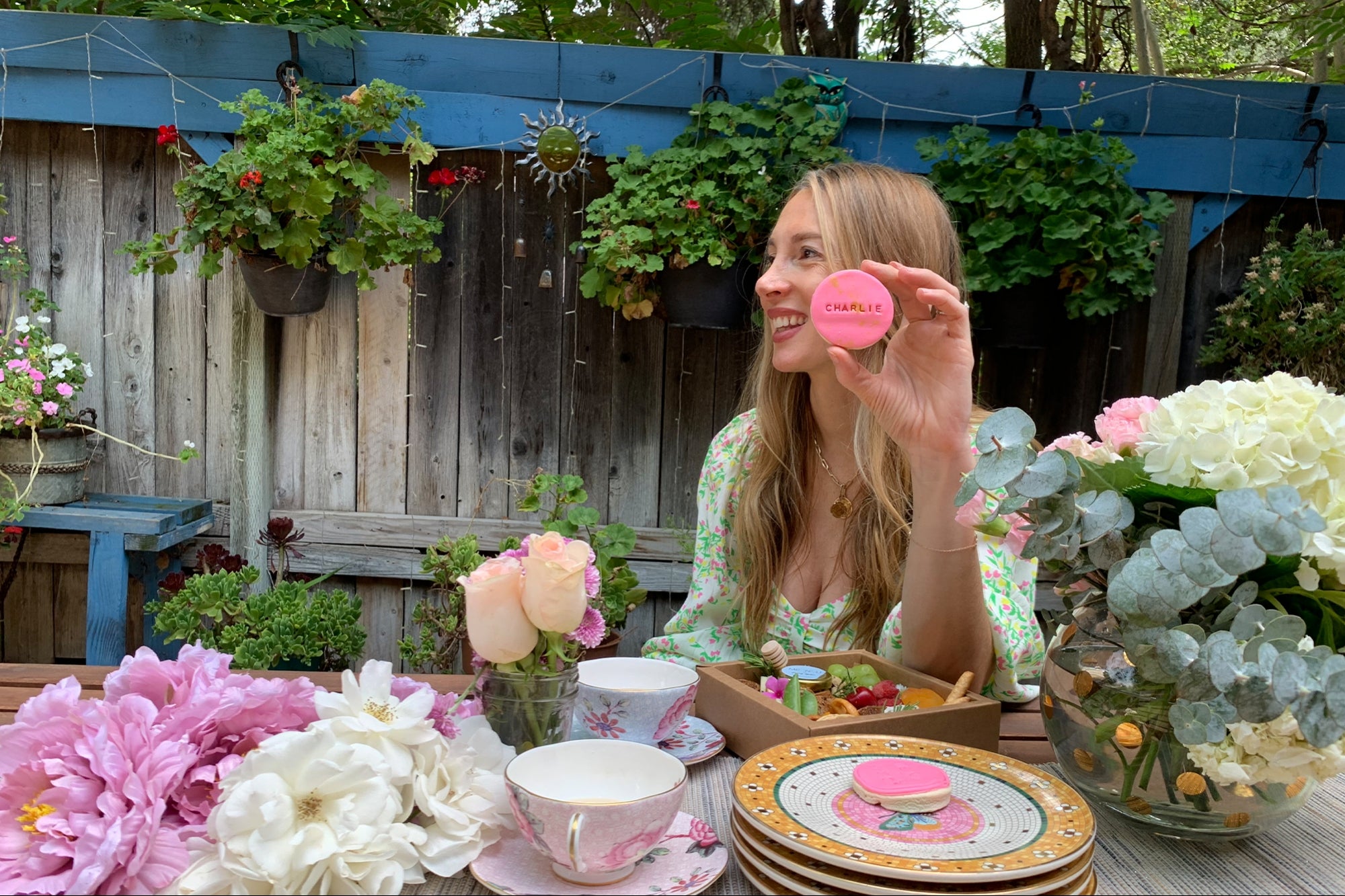 The founder of ME'N'U Grazing LA shares her side hustle journey and her advice for anyone thinking about starting their own business. [...] 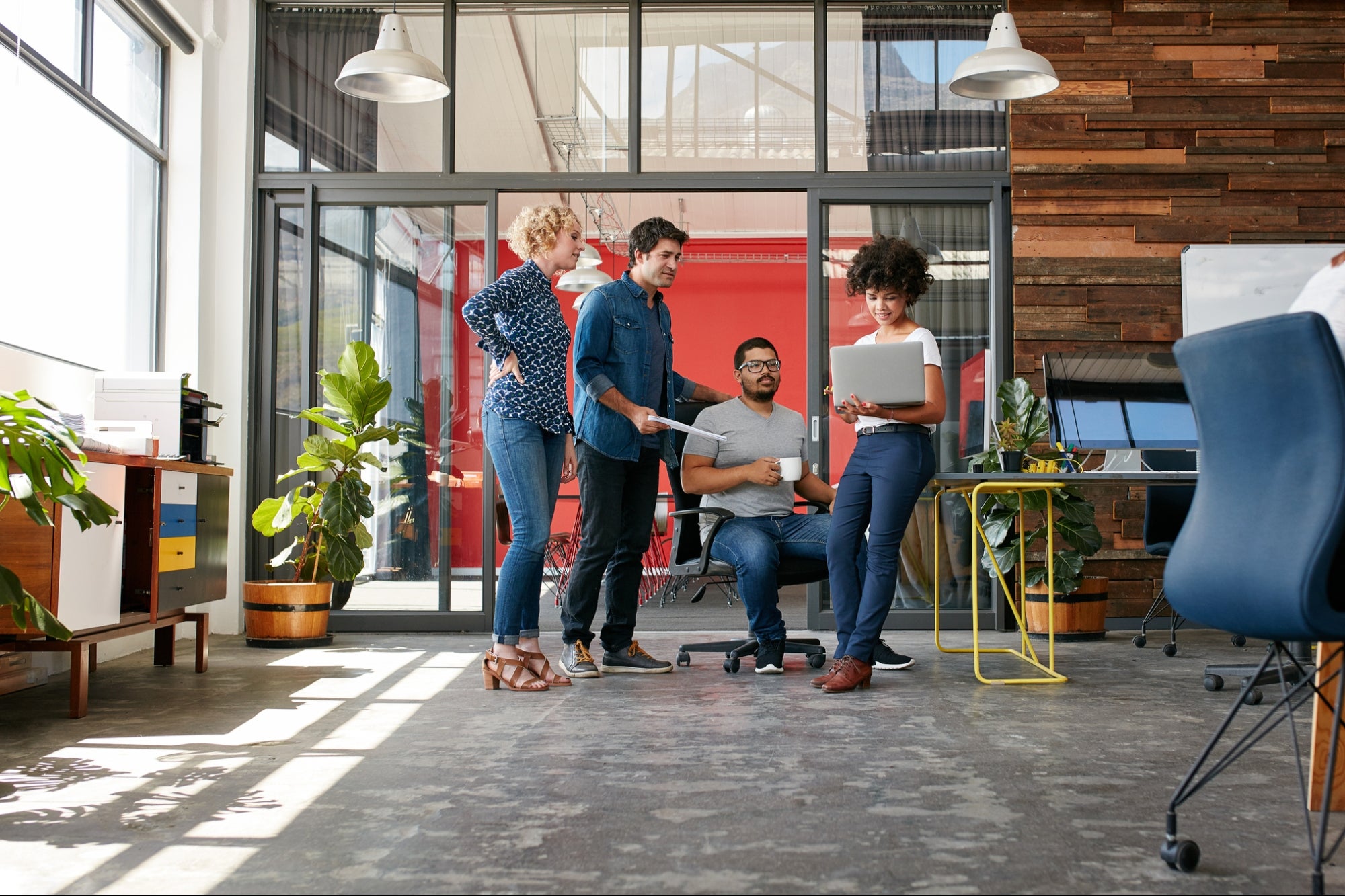 How to get your startup from ideation to execution. [...]